With probably the most romantic city in the world in the background, a minimalist elopement in front of the Eiffel Tower doesn’t take much more than a sophisticated young bride and groom. At least that’s what the event planners from Wonderstruck Weddings & Events and Rachael Ellen Events thought as they devoted all their attention and dedication to the staging of this intimate wedding ceremony.

All that was still missing for the perfect picture was an enchanting bridal bouquet by Rachael Ellen Events, which not only reflected the modern, elegant chic of the bride and groom, but also radiated the timeless, romantic flair of the pulsating metropolis.

Now the two only had to be placed on the perfect position and the motifs for the successful photo workshop of Kenzie Victory and Rachael Ellen Events were perfect: a gentle kiss on the hand, deep looks and a beaming smile, the participants were enthusiastic and couldn’t stop, pushing the triggers of their cameras.

One of them was photographer Adelyn Boling, who likes to think back on this special day in Paris and would like to share her memories of it with us today. So dive into her sea of pictures and dream away the day… 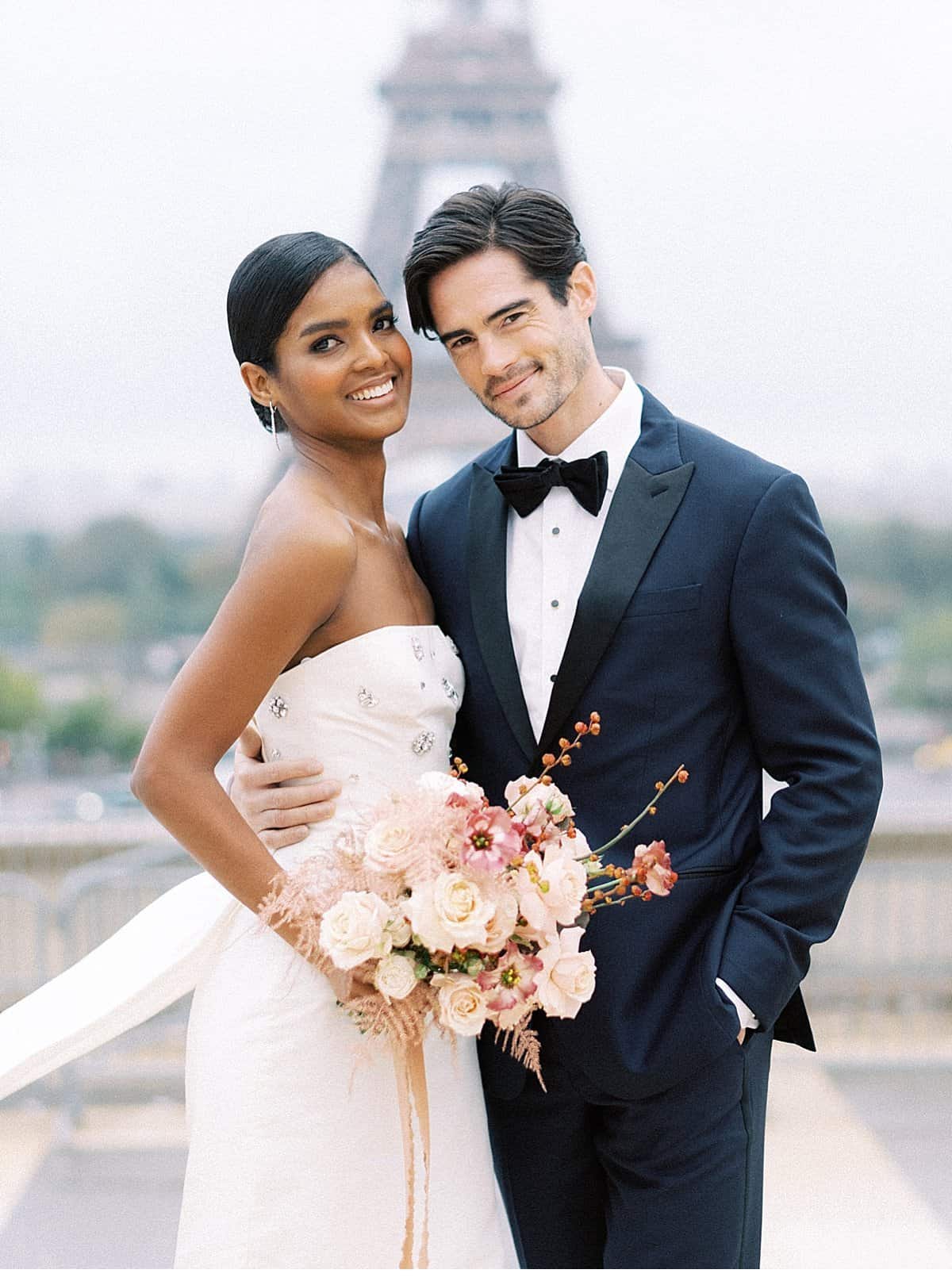 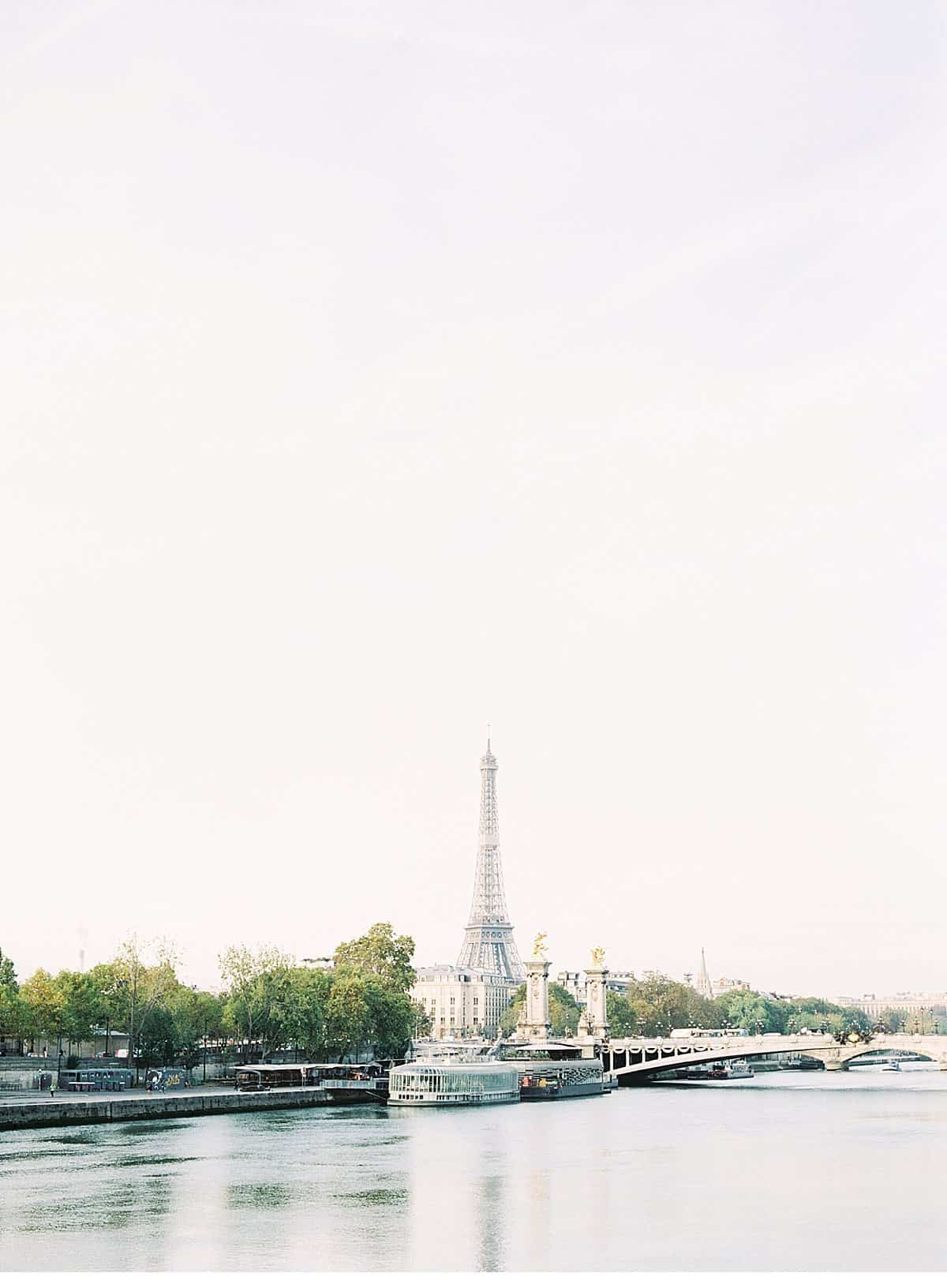 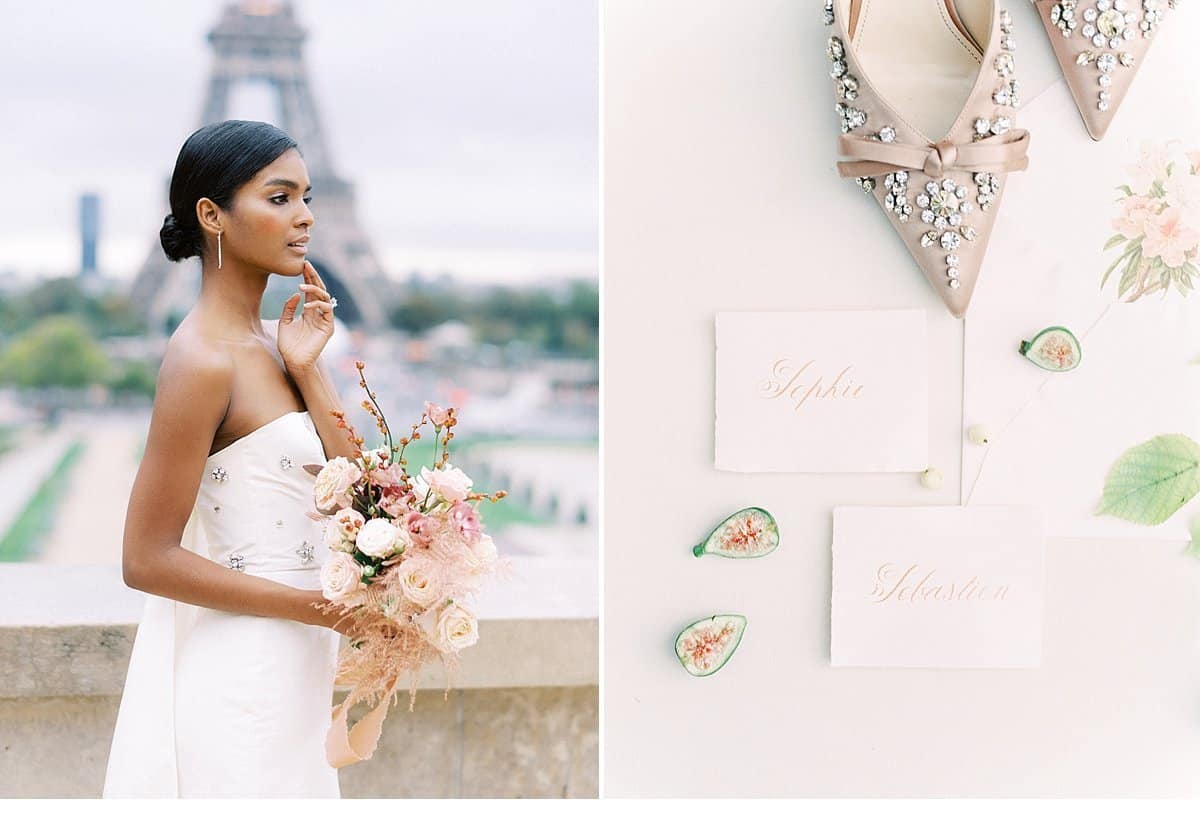 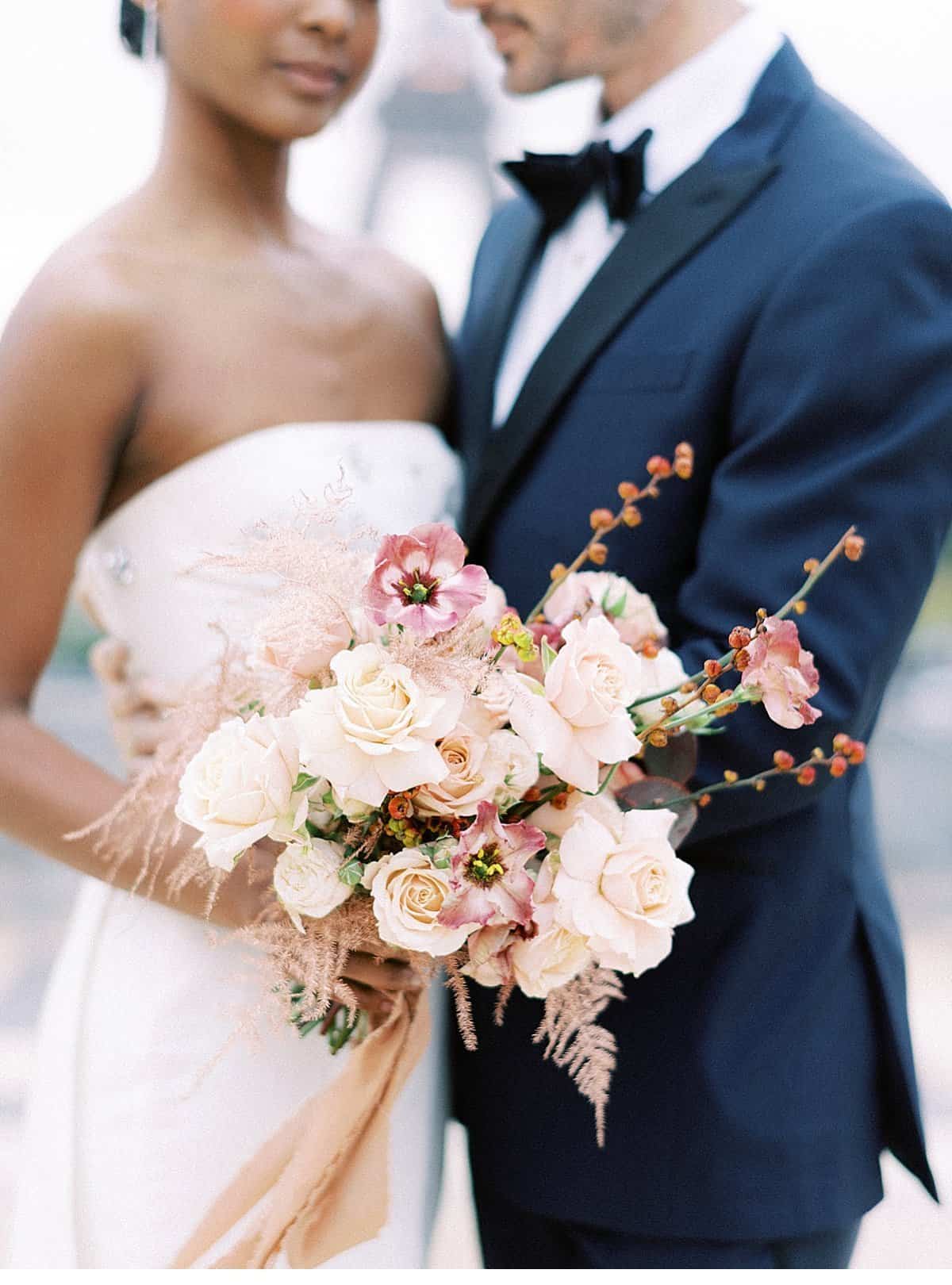 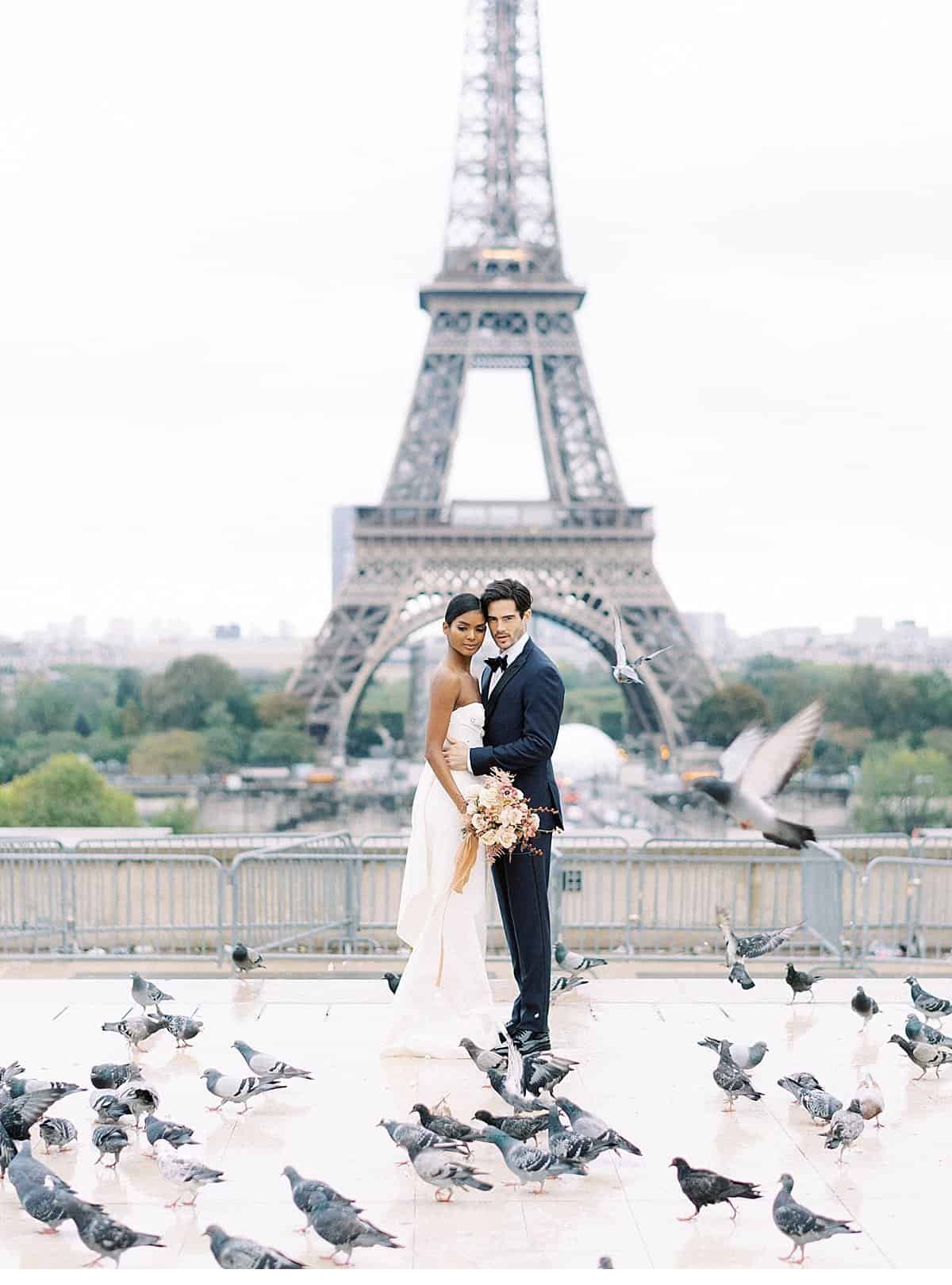 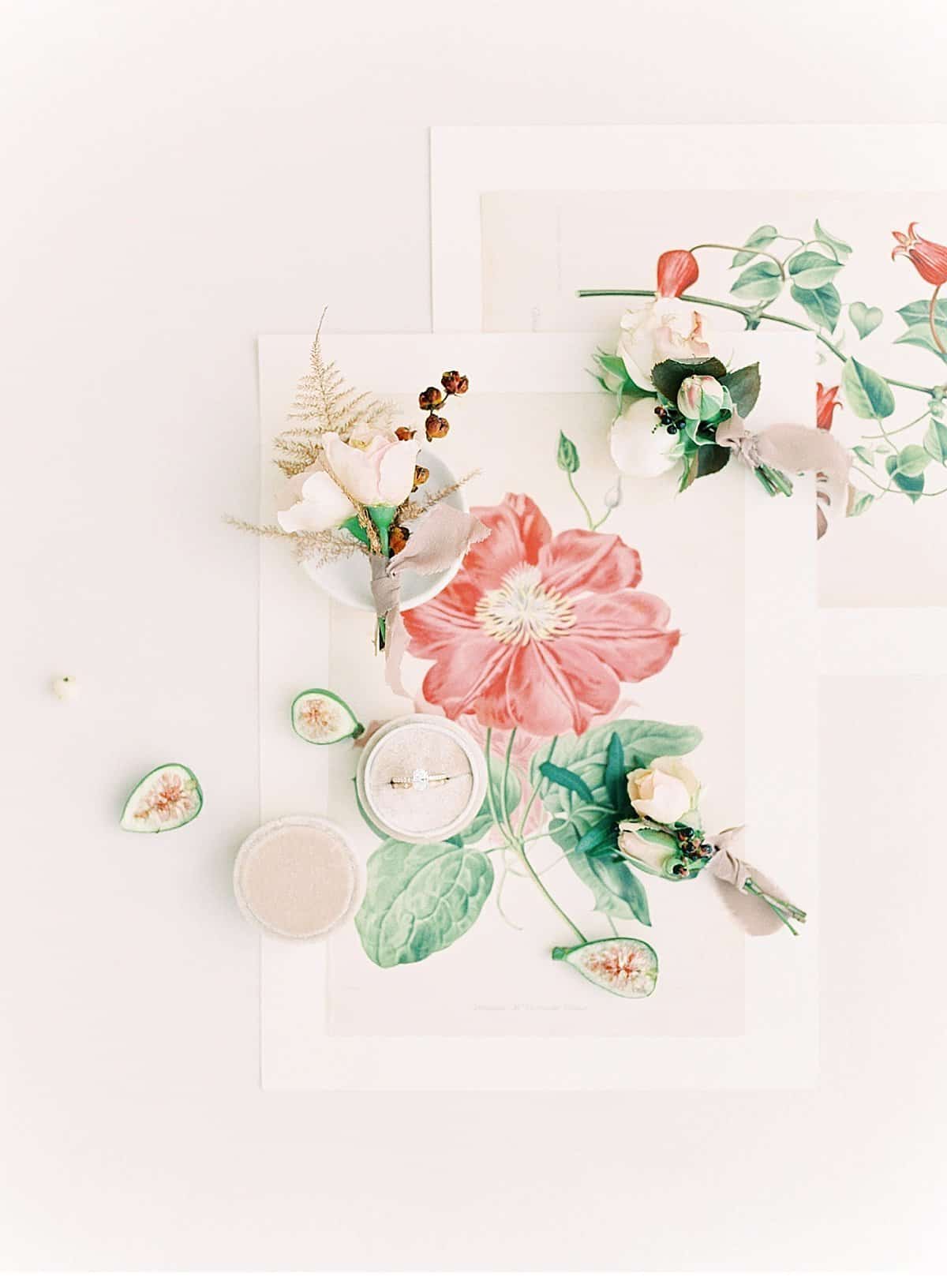 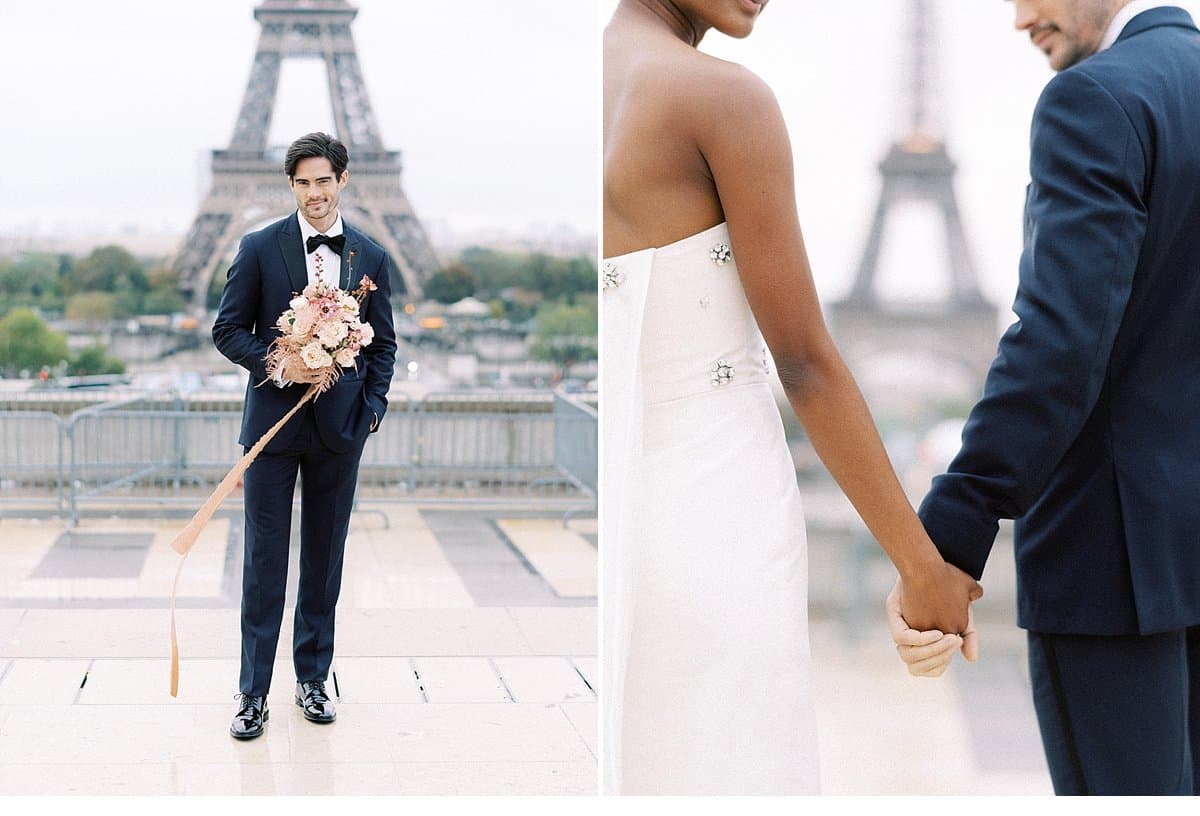 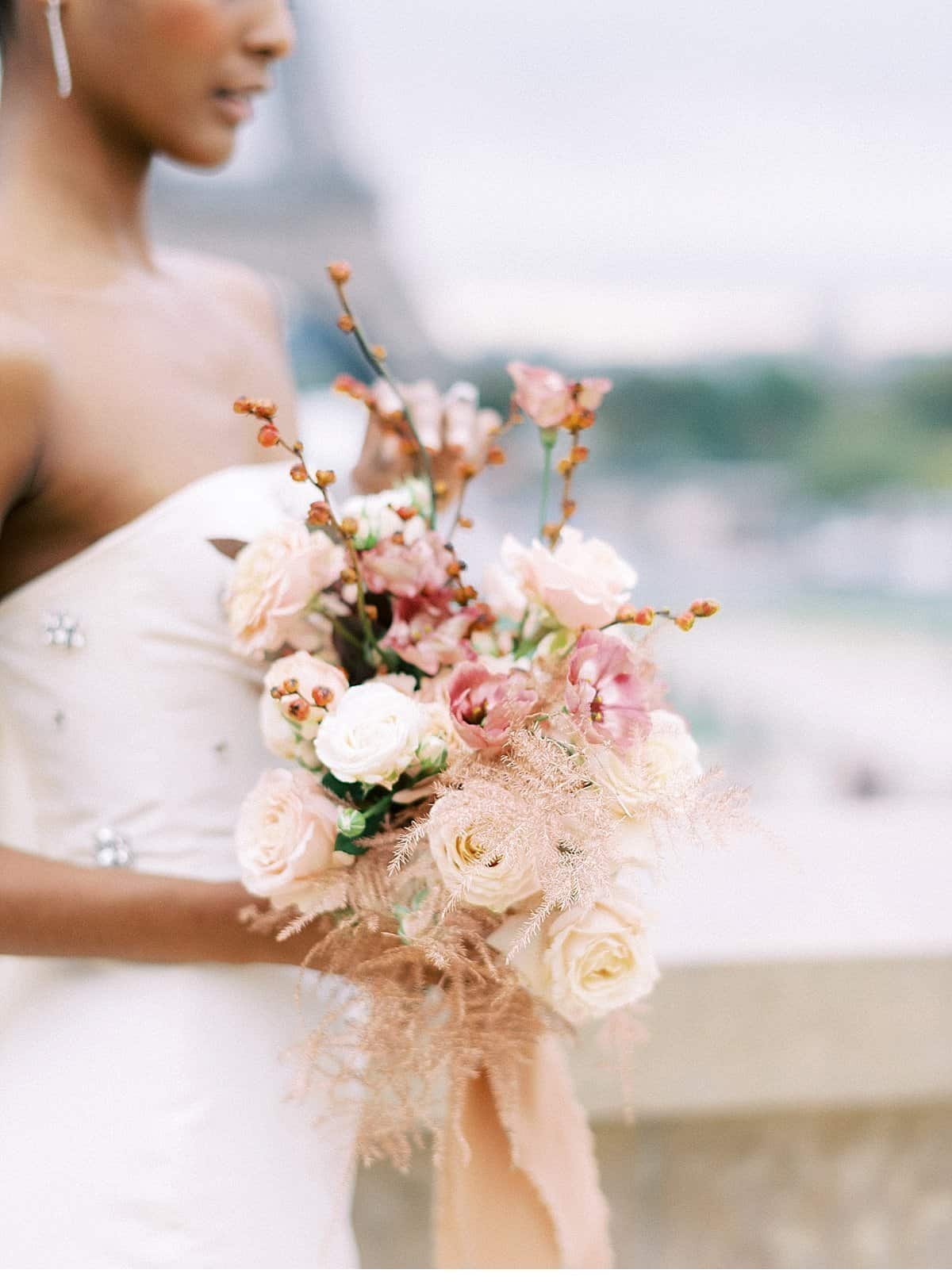 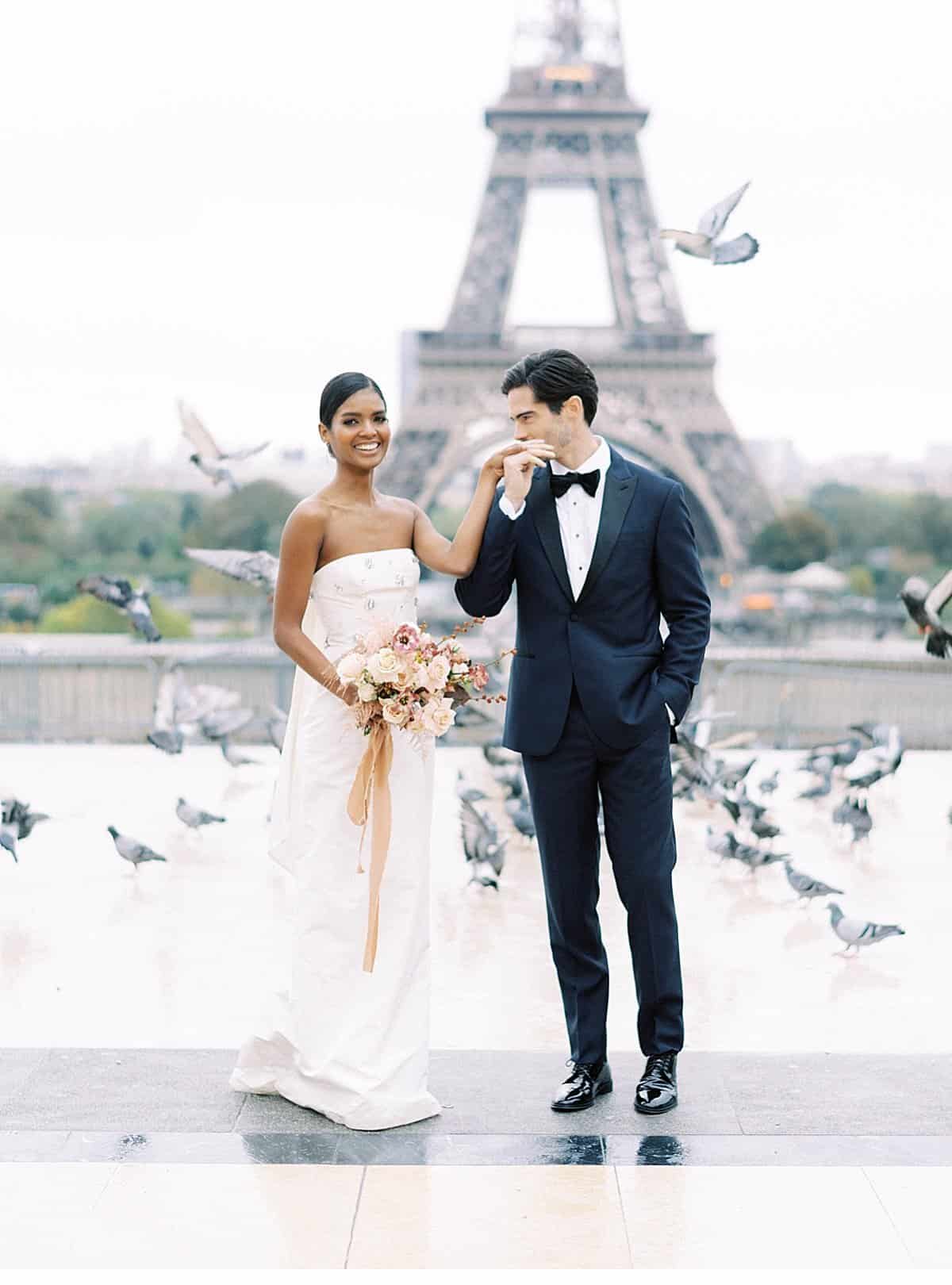 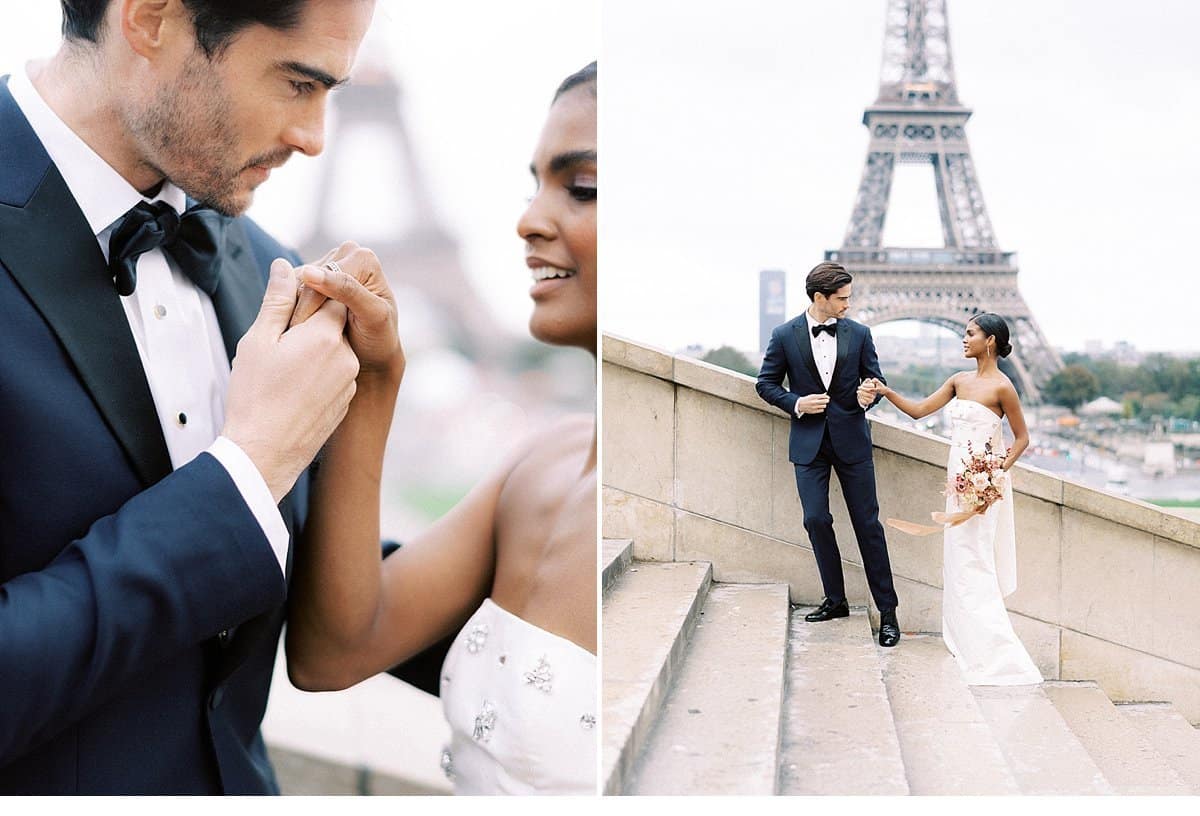 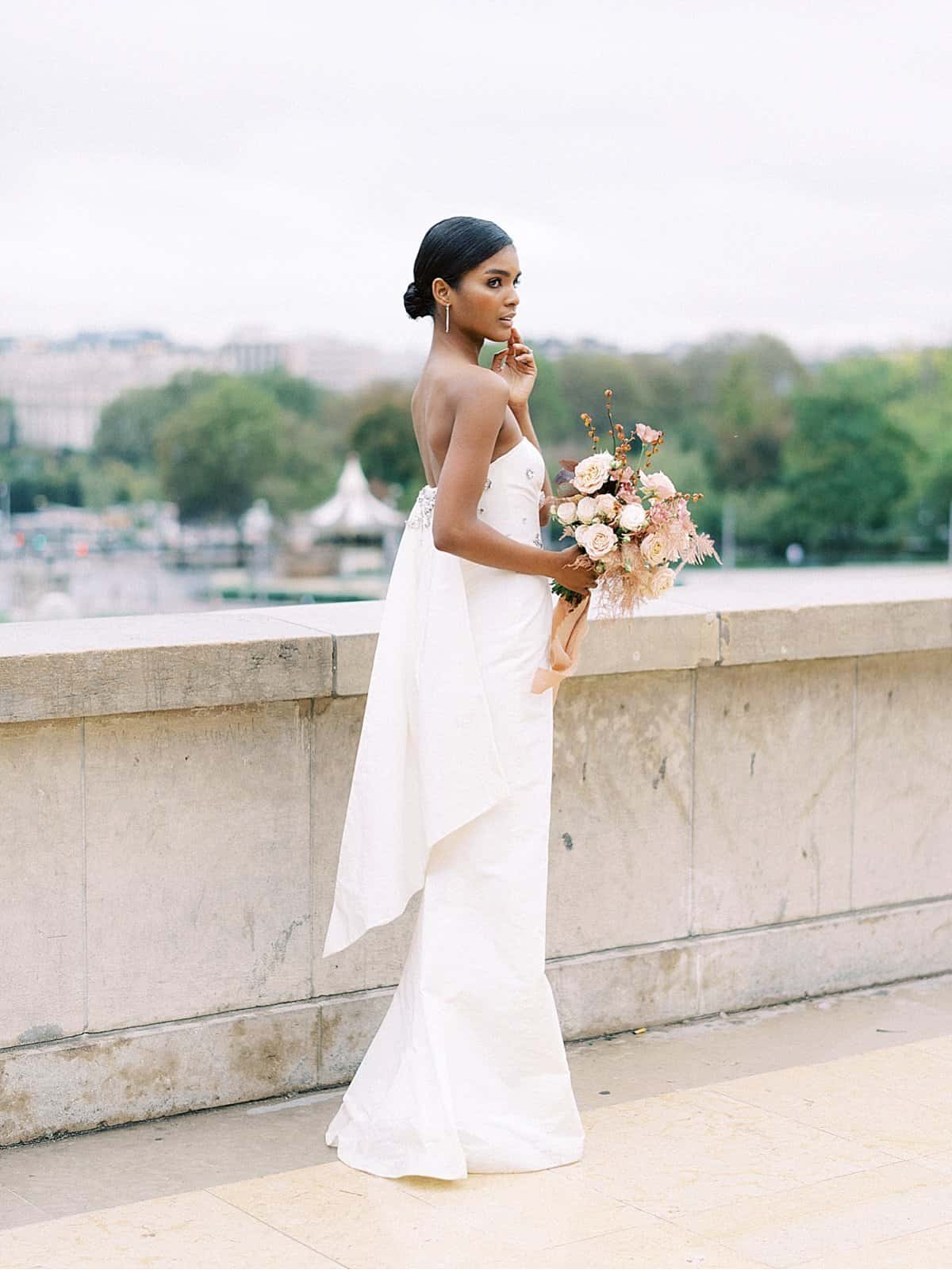 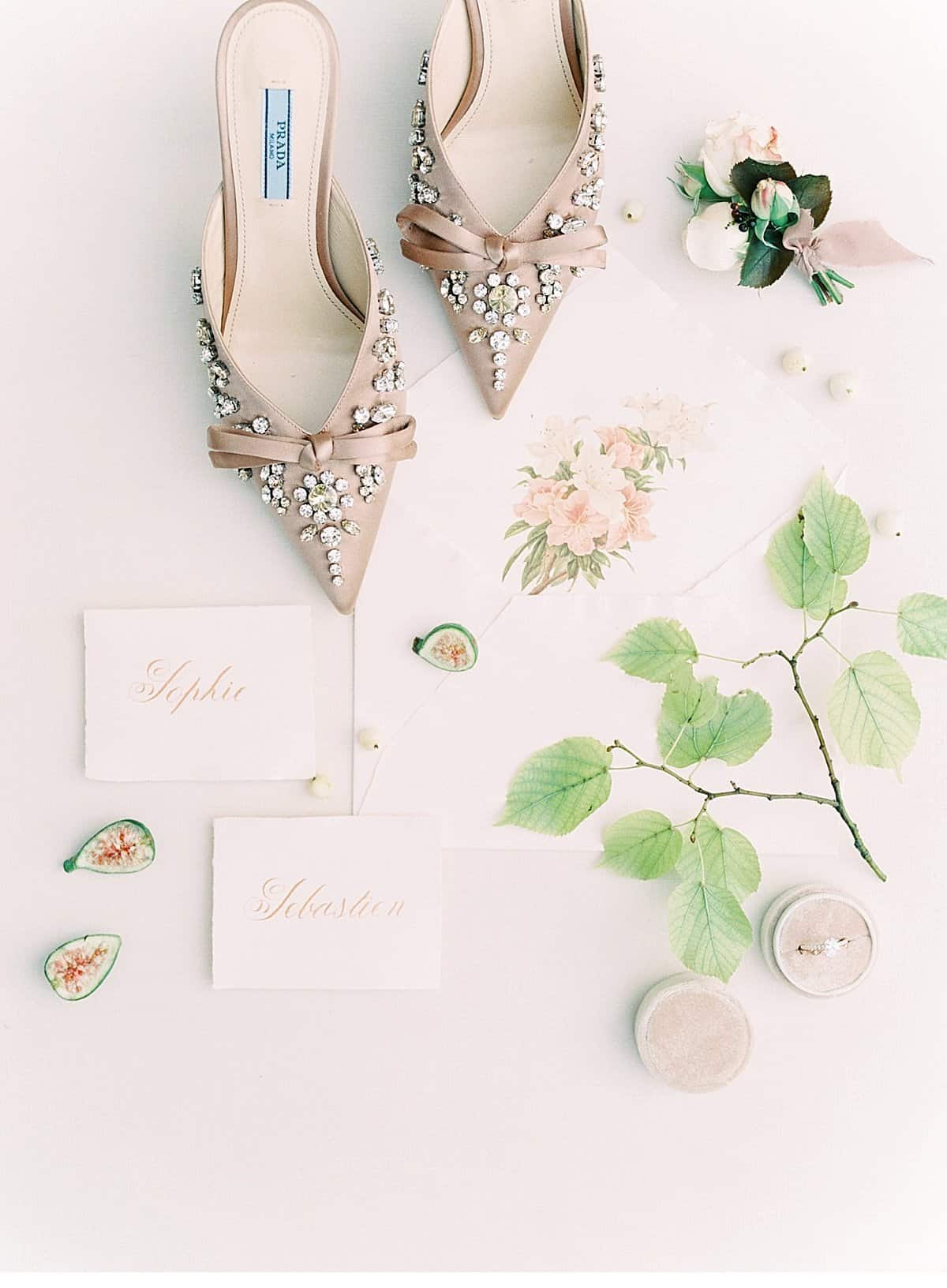 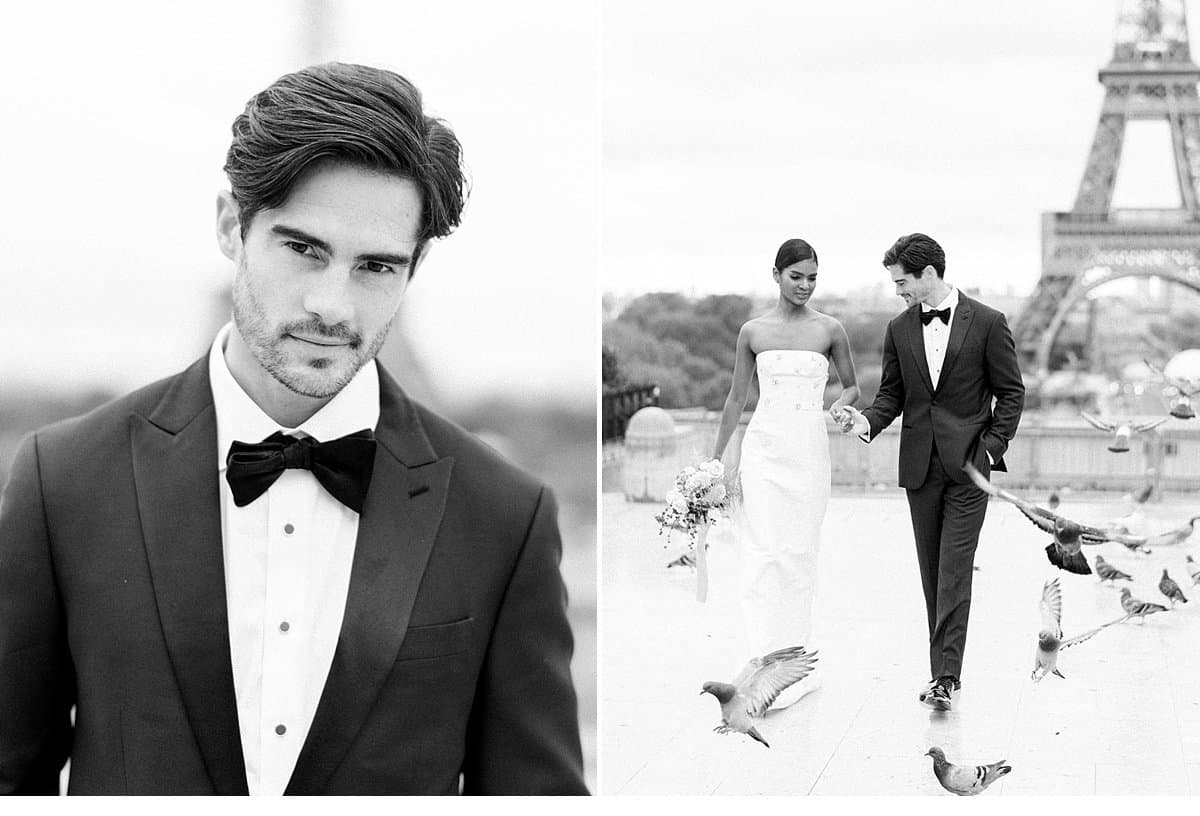 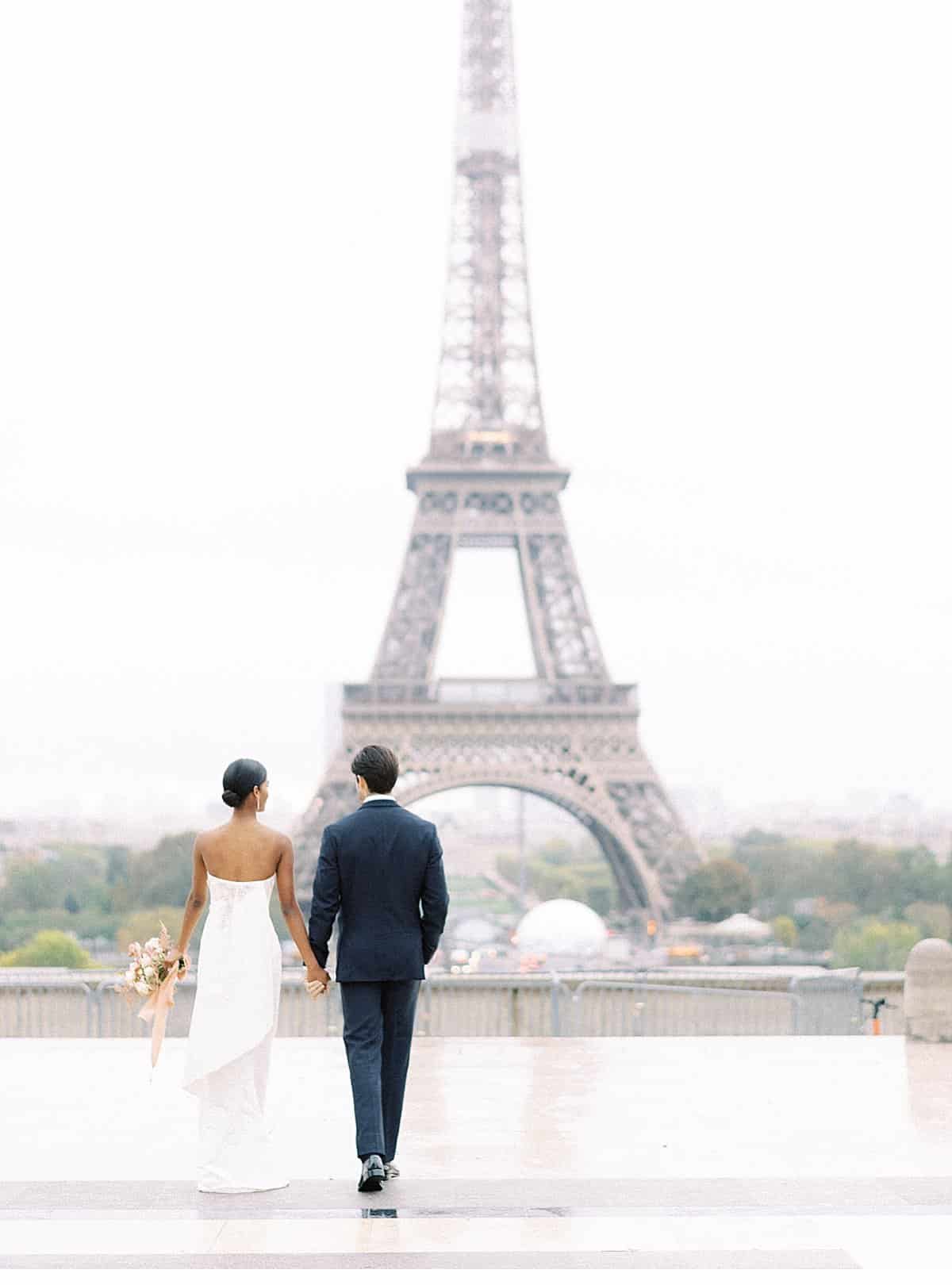 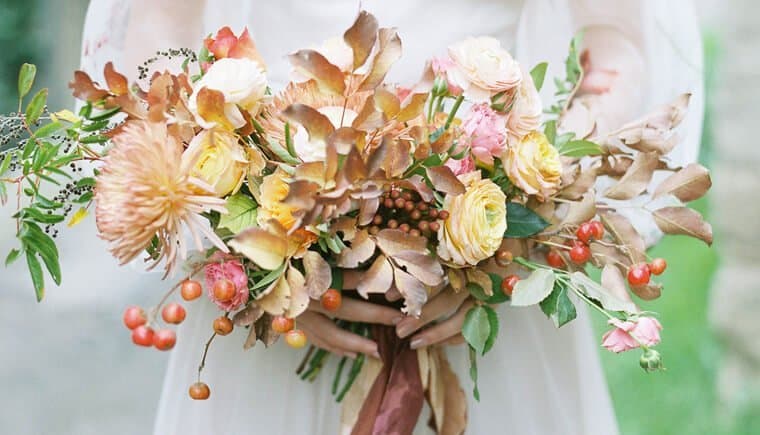 Tuscany, an atmospheric source of inspiration 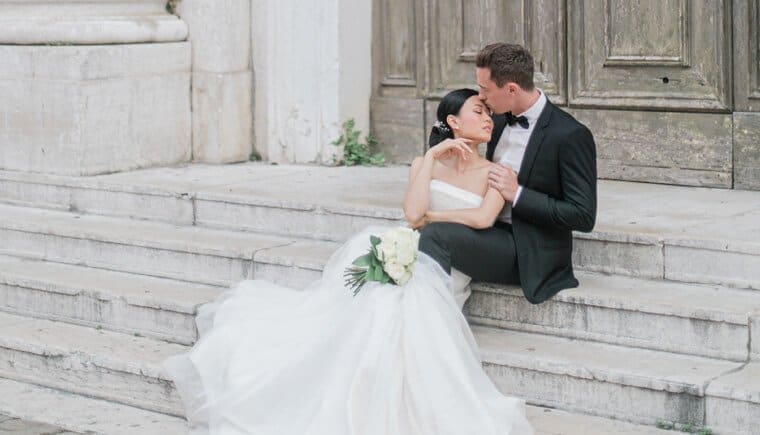 Touching moments of love in Venice 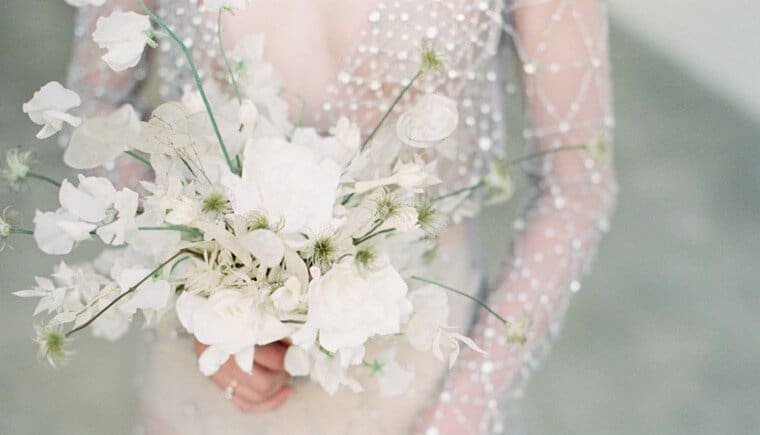 An Ode to Minimalism 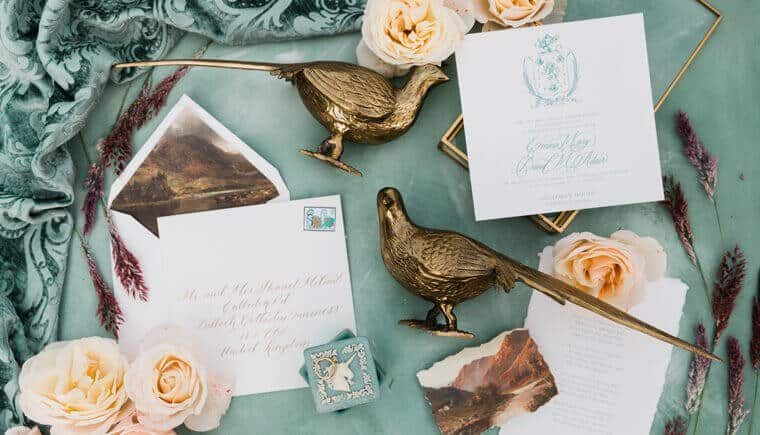